Ed and Kevin met at Trout Lake, WA and spend a couple days sledding a portion of the Gifford-Pinchot National Forest south of Mt. Adams.  The plan for the weekend was to test the sleds that they plan to use for the season.  It was not the best of conditions.  The snow was a thin; trail’s rutted by four-wheel-drives, and hard.  Despite that it was a fun weekend getting together to get outside in the snow.  They even managed to get some back country tree riding in.

The first day they tested the vintage sleds. True to form the old guys need more attention.  Fuel issues; imagine that.  No worries though.  With more flushing of the Scorpion’s fuel tank, and for the Ski Daddler a good carburetor cleaning and overhaul they will be running superb the rest of the season.  The best part is they both ran back to the trailers.  Now that gives them bragging rights!

The second day was to test the modern sleds.  Ed’s new sled had a coolant leak, so he rode his older Arctic Cat Puma.  No issues there.  The conditions had Kevin’s Summit running hot even with four-scratchers down.  Making the snow flap shorter was not such a good idea under those conditions.  He is going to replace the cut off snow flap with an original OEM.

Click the photo too look at pictures of their weekend: 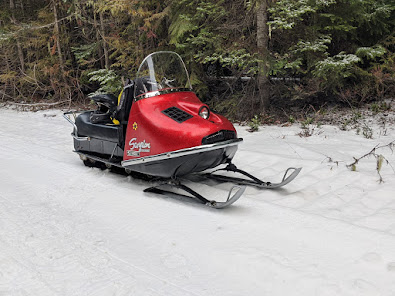 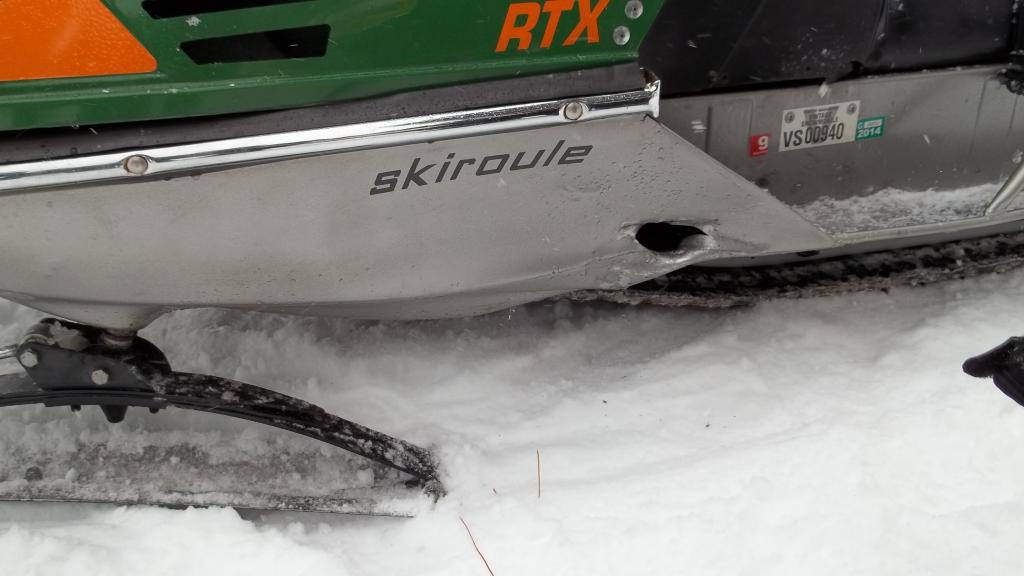