Stephen, Paul and Kevin met at the Mt Baker Recreation Area (NRA) to ride vintage and modern sleds.  The plan was to ride to an area the Northwest Glacier Cruisers where hosting their annual Mt Baker Shoot Out event that had barbecue, big raffle, and riding.  Kevin arrived a day early to camp at the sno-park, and save parking spaces for Stephen and Paul.

As we all know too well this being a winter sport we are at the mercy of Mother Nature.  On the day of the event the snow level had dropped three-feet from the weekend before.  Warm weather and rain melted two-miles of the trail exposing gravel.  To make it worse for the liquid cooled sleds there was no snow along the edges.  That was no issue for the bogie air cooled sleds, but since Stephen was riding a liquid cooled they had to cancel their plans riding to where the Shoot Out was being held.

Not to worry!  There was another trail that split off before they got to the large gravel area.  So off they went to ride in an area and spend time at the Northwest Glacier Cruisers warming hut.  Despite the disappointment, it ended up being a great day of vintage snowmobile riding. 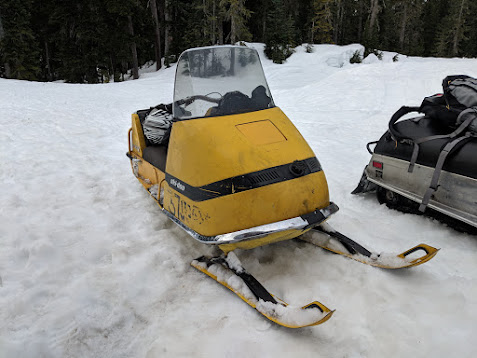 0
Back to news achive. 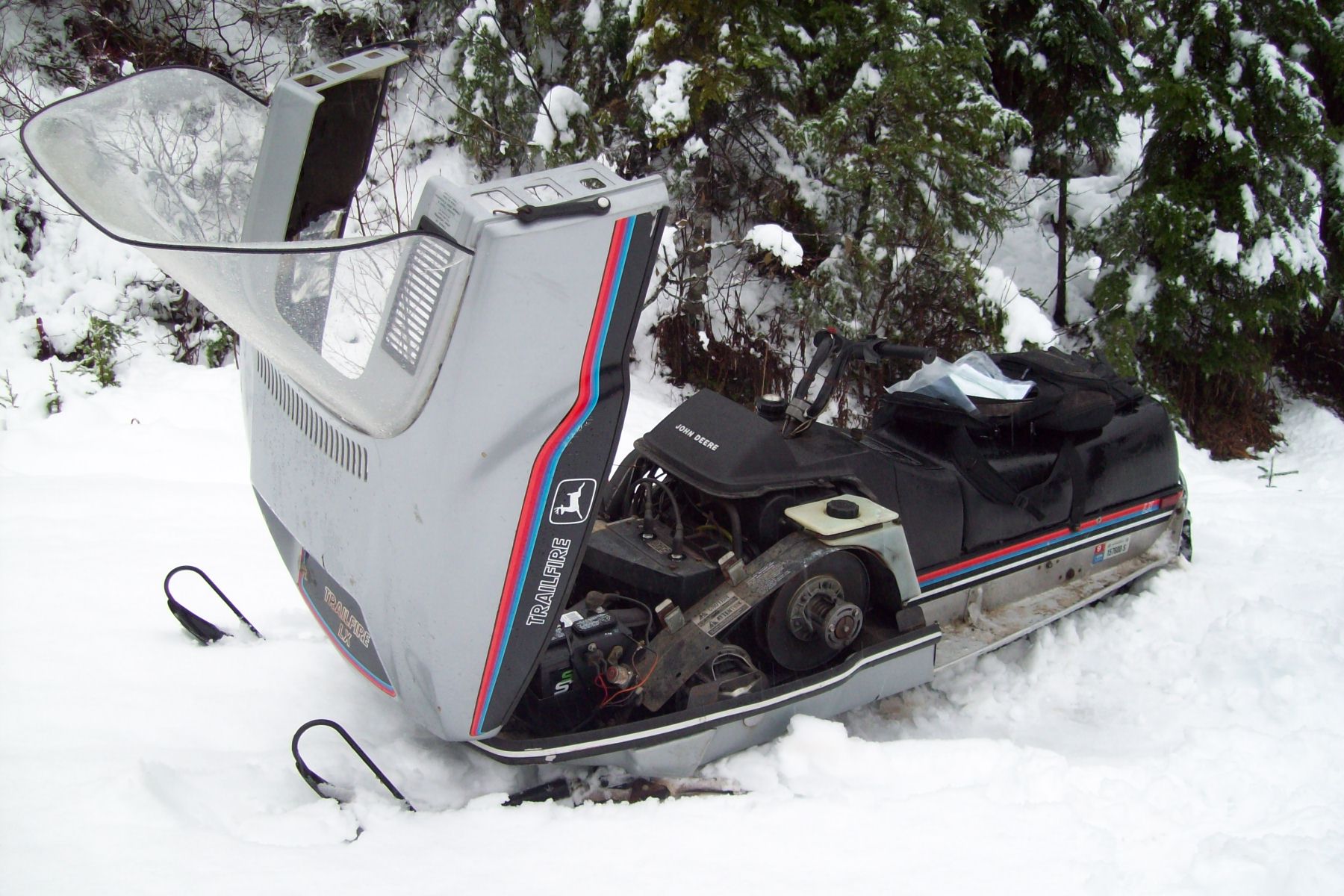