Some of Our Members are Still Sledding!

While I spend the weekend putting my sleds away for the summer, some in our club were out enjoying the last days of the season.  Ed and Marlane went to Lone Butte Sno-Park at Mt Adams Wilderness on Friday.  He said the snow is still pretty good, considering it is the end of April!

Ed ran his Arctic Cat Cheetah around a little Saturday morning, then went to Goose Lake in the afternoon on his 2014 Ski-doo Summit.  It was a twenty five mile one way trip with no gravel patches on the trails! He also went to Atkisson Sno-Park from there.  Going that way there were some bare spots on that side of the mountain.  He was cautious though since he was alone he stayed on the main roads where there were other people.

All-in-all he ended up putting on sixty-miles that day on the Summit, and about seven on the Cheetah.  Not bad for this time of year. 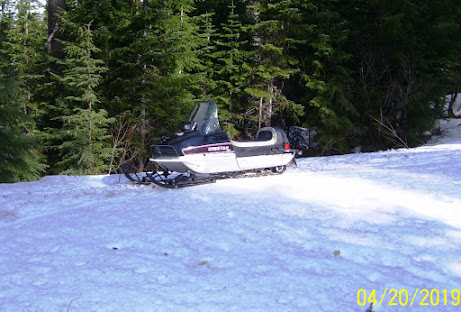 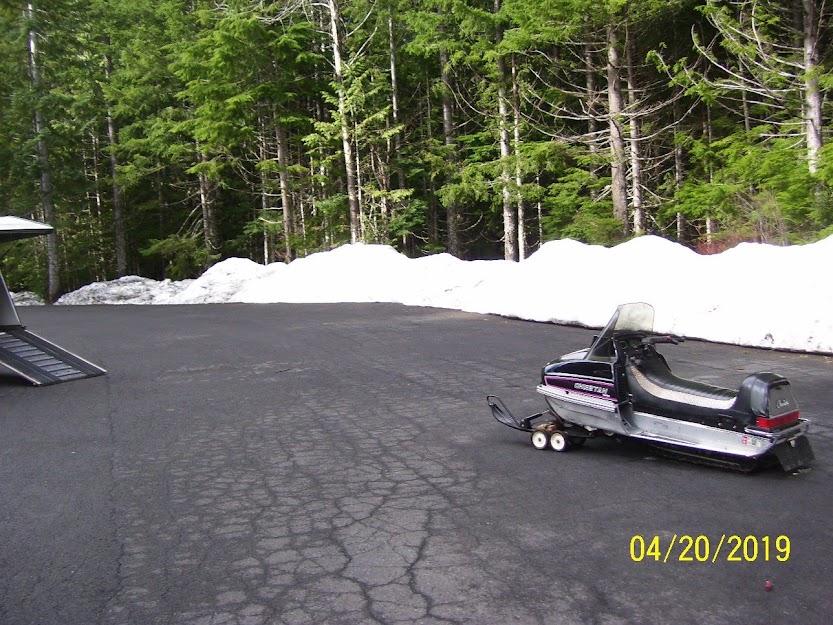 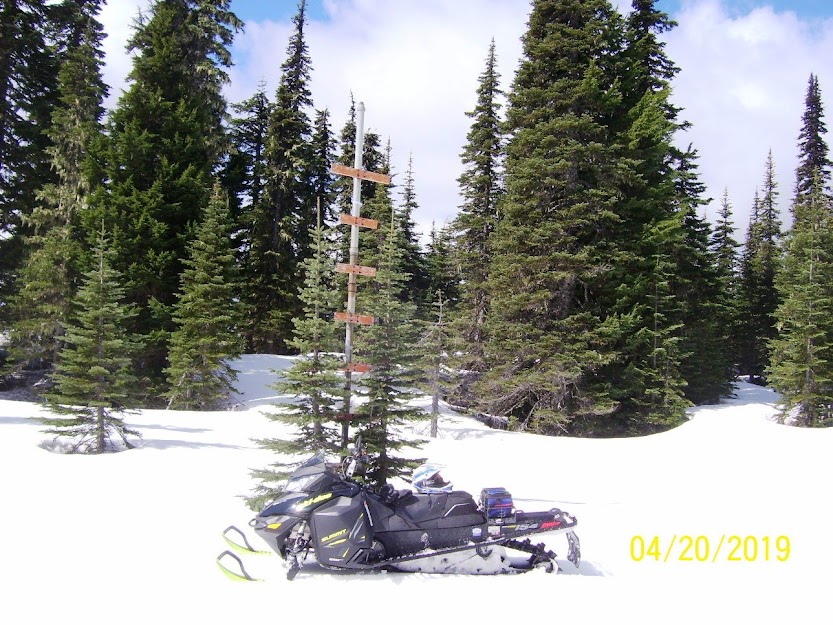 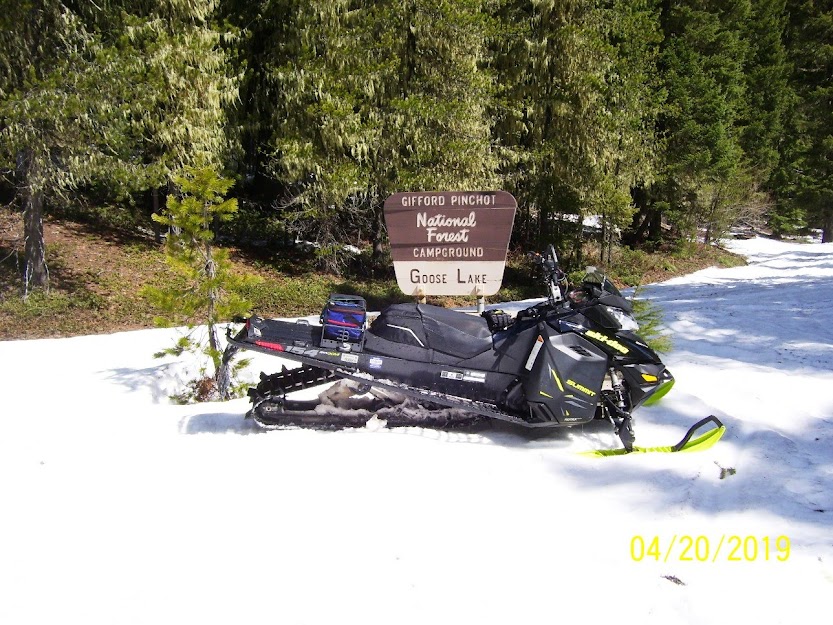 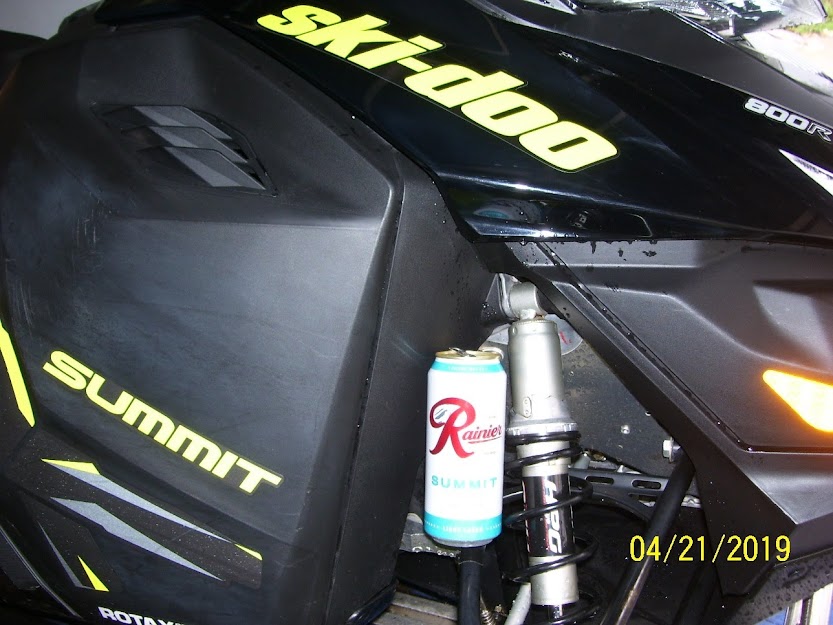 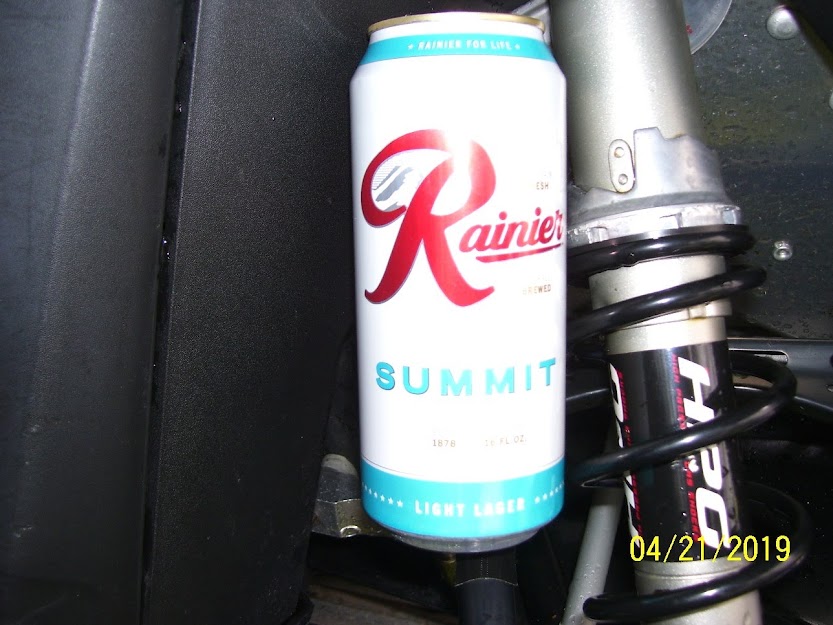 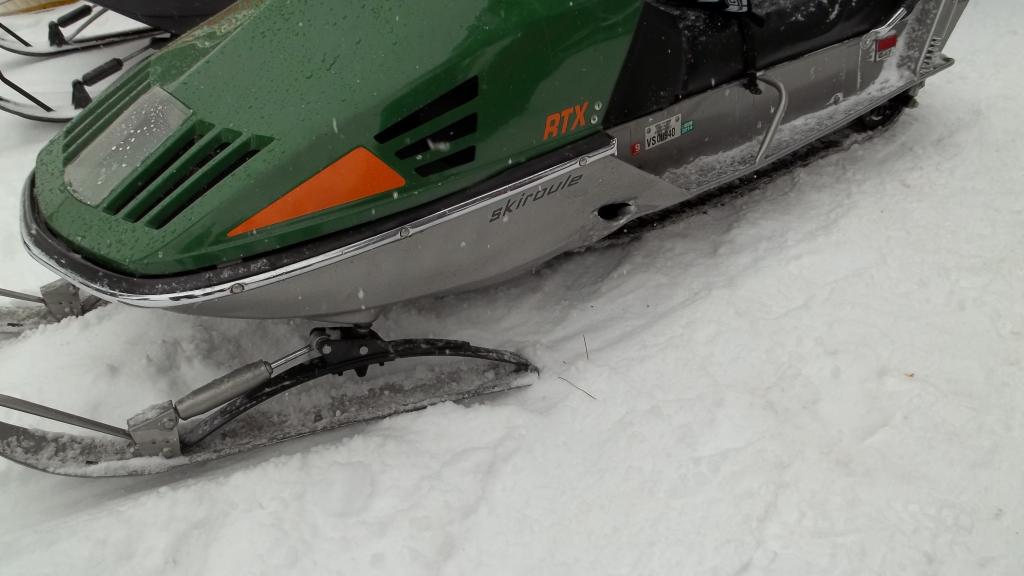